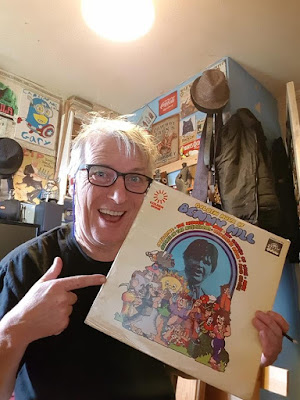 Political Correctness is actually cultural oppression and I despise it and all those who spout the nonsense - Benny Hill, the British comedian who remains hugely popular across the world, was a martyr in the fight against political correctness. The Benny Hill Show was broadcast from 1955 until 1991, when he was pulled from the air following a decade in which a new wave of British comedians kicked against the working class comedy that Hill did so well. One of his best known detractors was Ben Elton who famously said Hill's comedy was responsible for rape - Elton later said his comments were misunderstood but what he should have said was that Hill was far funnier that any of Elton's so called Marxist comedians.

Hill lived for his work, and following his axing he grew depressed, became something of a hermit and was found dead in his flat in 1992. In his unopened mail was a contract for a new television show.

It's a sad end to a man who gave joy to so many with his harmless brands of saucy seaside humour and slapstick. I recently picked up an old LP record of Hill's comedy songs and I was reminded of just how good he was. Yeah, his jokes are corny but they raise a smile and some of the songs on this album are absolutely wonderful. 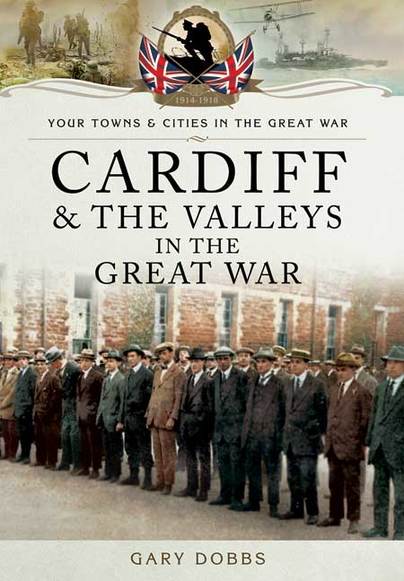 Available now in both print and digital editions.


Looks at the Cardiff Pals and other local regiments who fought in the Great War and how the experience of war impacted on the area, from the initial enthusiasm for sorting out the German Kaiser in time for Christmas 1914, to the gradual realization of the enormity of human sacrifice the families of Cardiff were committed to as the war stretched out over the next four years. An important place for Coal export this book looks at how the balance between working and fighting was achieved by the Dockyard workersThe Great War affected everyone. At home there were wounded soldiers in military hospitals, refugees from Belgium and later on German prisoners of war. There were food and fuel shortages and disruption to schooling. The role of women changed dramatically and they undertook a variety of work undreamed of in peacetime. Meanwhile, men serving in the armed forces were scattered far and wide. Extracts from contemporary letters reveal their heroism and give insights into what it was like under battle conditions.

Amazon, Pen and Sword Books, Waterstones and anywhere books are sold.....
at November 08, 2018 No comments:

Email ThisBlogThis!Share to TwitterShare to FacebookShare to Pinterest
Labels: armistice, cardiff and the valleys in the great war, gary dobbs 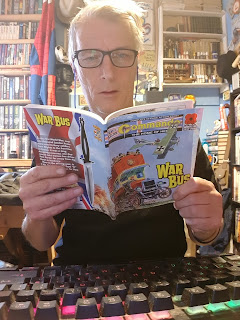 The Commando series of comic books have been going strong since 1961  - something quite unique in British comics. Sure there are some titles that have been going longer - The Beano  springs to mind, but the Commando comics are the only adventure series to enjoy such a long run. Noted for their distinctive 7 × 5½ inch, 63 page format the Commando comics  have remained more popular than many other British war comics, and some would say British comics in general, despite their simplistic stories and black and white artwork, with only the covers in colour.The series continues to prosper and these days digital editions are released alongside the regular books, taking the series into a future un-imagined when the first title rolled off the presses all those years ago.

This month Commando are commemorating the 100th anniversary of the Armistice that ended the Great War, with four new titles in the shops now that are based around that momentous day when the guns fell silent.

Danny's War by Iain McLaughlin with artwork by Dafeo and Morhain

Stolen Glory by C G Walker with artwork by Carmoa 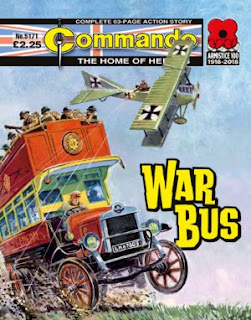 All are available now priced £2.25 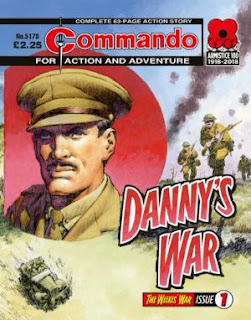 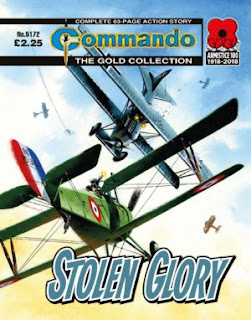 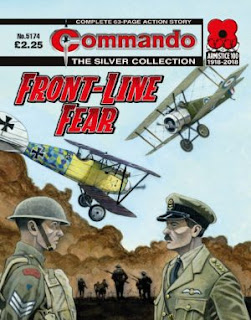 Danny's War, although a stand alone story, is part of a five part series with the subtitle, The Weekes War - the Weekes family are all involved in the Great War and each issue will presumably centre on on a different member of the family, with the first telling the story of Danny Weekes, a trench-hardened Captain. The second and third story featuring the Weekes family will be out November 15th 2018. 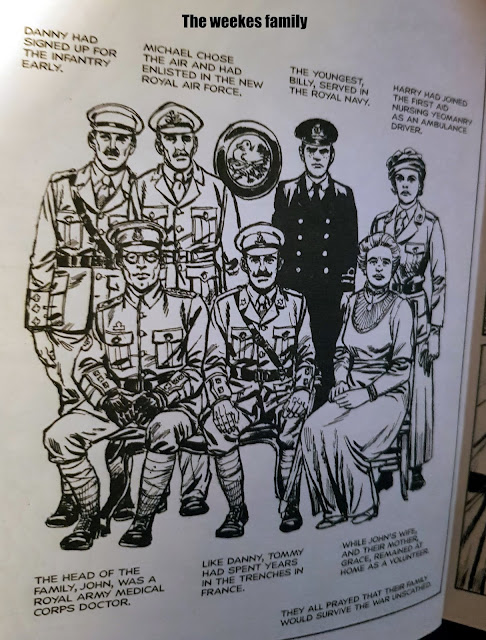