The 50 Greatest Writers Ever

The Book Depository recently ran a poll for readers to chose the greatest ever authors and the list is pasted below. No surprise that I didn't make the list but it makes for interesting reading. What do you all think?  Does Jane Austin deserve the top spot?

50 of your greatest authors ever according to the readers of the Book Depository are: 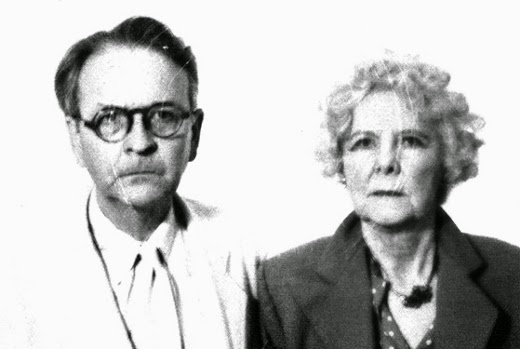 It took some good old fashioned detective work worthy of a Philip Marlowe novel to finally fulfill the wishes of the late author, Raymond Chandler. This is a fascinating story that I knew nothing about until I stumbled across an episode of the podcast, Criminal.

Chandler was devoted to his wife Cissy and when she died in 1954, Chandler was left a broken man and it is well documented that he attempted suicide barely two months after losing his wife. Chandler had initially met his future wife shortly after the first world war - she was the stepmother of his army buddy, Gordon Pascal, a woman who was 18 years his senior but the two soon fell head over heels in love. Cissy was a free spirit, she never admitted her true age and would clean the house in the nude.

Chandler and Cissy were married for thirty years and during the final years of Cissy's life Chandler was devoted to her and when she died the author fell apart. 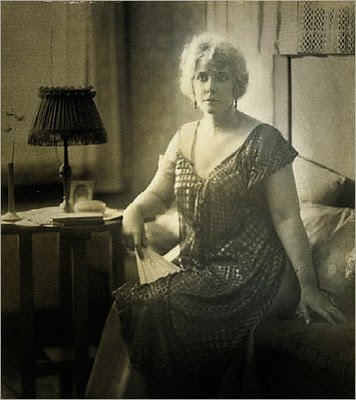 'For thirty years, ten months and four days,' Chandler wrote shortly after his wife's death. 'She was the light of my life, my whole ambition.'

Chandler would die himself in 1959 and because it was believed Chandler left no burial instructions the author was buried at Mountain Hope Cemetery. Many years later in 2010 Chandler fan Loren Latker was researching the author and he discovered papers that revealed Chandler had wanted to be buried alongside Cissy's ashes and he, feeling that Chandler's wishes should be carried out, contacted Cyprus View mausoleum to ensure that these wishes were finally carried out.

The problem was that Cissy's ashes had gone missing and when Latker and his wife, also a devoted Chandler fan pushed the matter they were told that no one could find Cissy's ashes.

Latker kept onto the mausoleum until the ashes were discovered. The next step was to hire a lawyer, Aissa Wayne (daughter of legendary actor John Wayne). Eventually the case was taken to court and thanks to the determination of the superfan, Chandler's grave was opened and Cissy's ashes were placed alongside the author. The service was held on Valentine's day in 2011, fifty years after Chandler's death and the two were finally reunited thanks to Loren Latker, a superfan indeed. The event was more a celebration than a funeral, with Cissy's ashes arriving in a procession of vintage cars, a band playing "As the Saints Go Marching In", and readings from Chandler's novels.
.