We ketchup with Ketchum 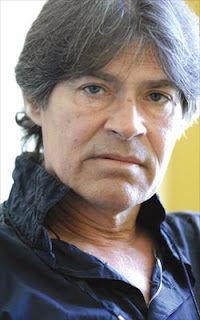 I’m really pleased with the way scarymotherfucker radio turned out and you can still listen to our first episode which includes an interview with Guy N. Smith HERE, or you can simply subscribe in iTunes or any other podast provider by clicking on this FEED. Tonight I’ll be recording an interview with horror master, Jack Ketchum for the next show which will go live this weekend. Those of you familiar with Ketchum’s books will know that he has a grim, unrelenting style that totally grips the reader. Not for nothing did Stephen King call him, “The scariest guy in America.”

Bursting onto the scene in 1980 with his highly controversial debut novel OFF SEASON, Ketchum has been awarded four Bram Stoker Awards and nominated for three others. 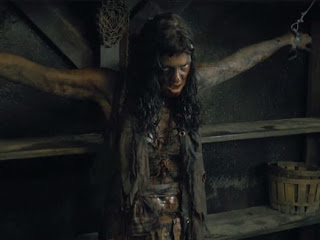 So I hope you all support the podcast by subscribing and if you could leave a review on iTunes that would be so cool and enable us to reach a bigger audience. I plan to make Scarymotherfucker Radio an essential show for horror and dark fantasy fans and have many more interviews in the pipeline, so tune in and if you haven’t yet listened to the first show then follow the link above and remedy that right now.

The show can also be listened to via the player embedded at the top of the right hand sidebar of this very site.
Posted by Gary Dobbs/Jack Martin at 02:26