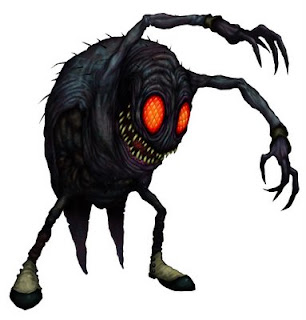 As if physical books didn't have enough to deal with now that the digital revolution is in full swing, but the New York Times are reporting that physical books could introduce a lot of nasties into your life.

The NY Times is reporting that libraries are trying to deal with the problem of bedbugs infesting their returned books.  Evidently, the parasitic insects like to crawl out at night and hide in books. According to the article, some library patrons have decided never to borrow a book again after receiving an infested book. Reports of infestations have come from libraries in Wichita, Los Angeles, Seattle, and others. According to The Gothamist, NYC seems to be doing pretty well with only a few infestations. 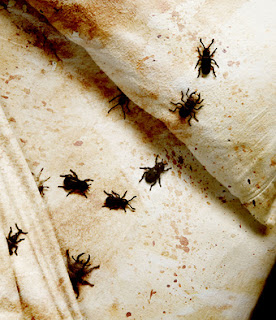 The problem is widespread and Angelica McAdoo, a jewelry designer used to bring home a stack of books from the Los Angeles Central Library — until Mrs. McAdoo heard that the library had had a bedbug scare in September. She had already battled bedbugs in her two-bedroom apartment in East Hollywood and hired an exterminator, who sprayed the perimeter of her bookshelves with pesticide, among other precautions. For now, she is buying books at Target and is ambivalent about borrowing library books again. “I will not step foot in a library ever again — right now,” she told The New York Times.

The Hachette Book Group at 237 Park Avenue recently had to close their offices when they became infested and the problem was treated.

eBooks it seems then are the safer option for although they can sometimes suffer with bugs they are certainly not of the icky crawly variety.

Never would have occurred to me. Wow.