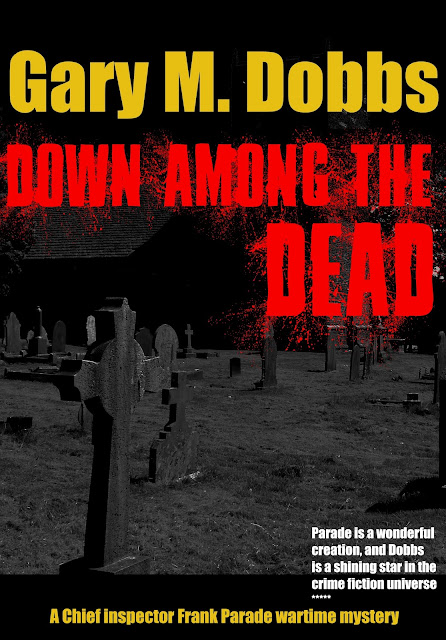 Everything a mystery lover could want.

The early days of WWII, and murder has definitely not taken a holiday. Chief Inspector Frank Parade has first one and then another murder on his hands, and it's up to him and his depleted force to solve them both. Which he does, of course. As said in his own words, "Sooner or later the long arm of the law will catch up with you." *****

Available in all formats with the Amazon eBook at an incredible low price for a limited period only. CLICK HERE...IT'S A STEAL.