Sexton Blake on the HP trail 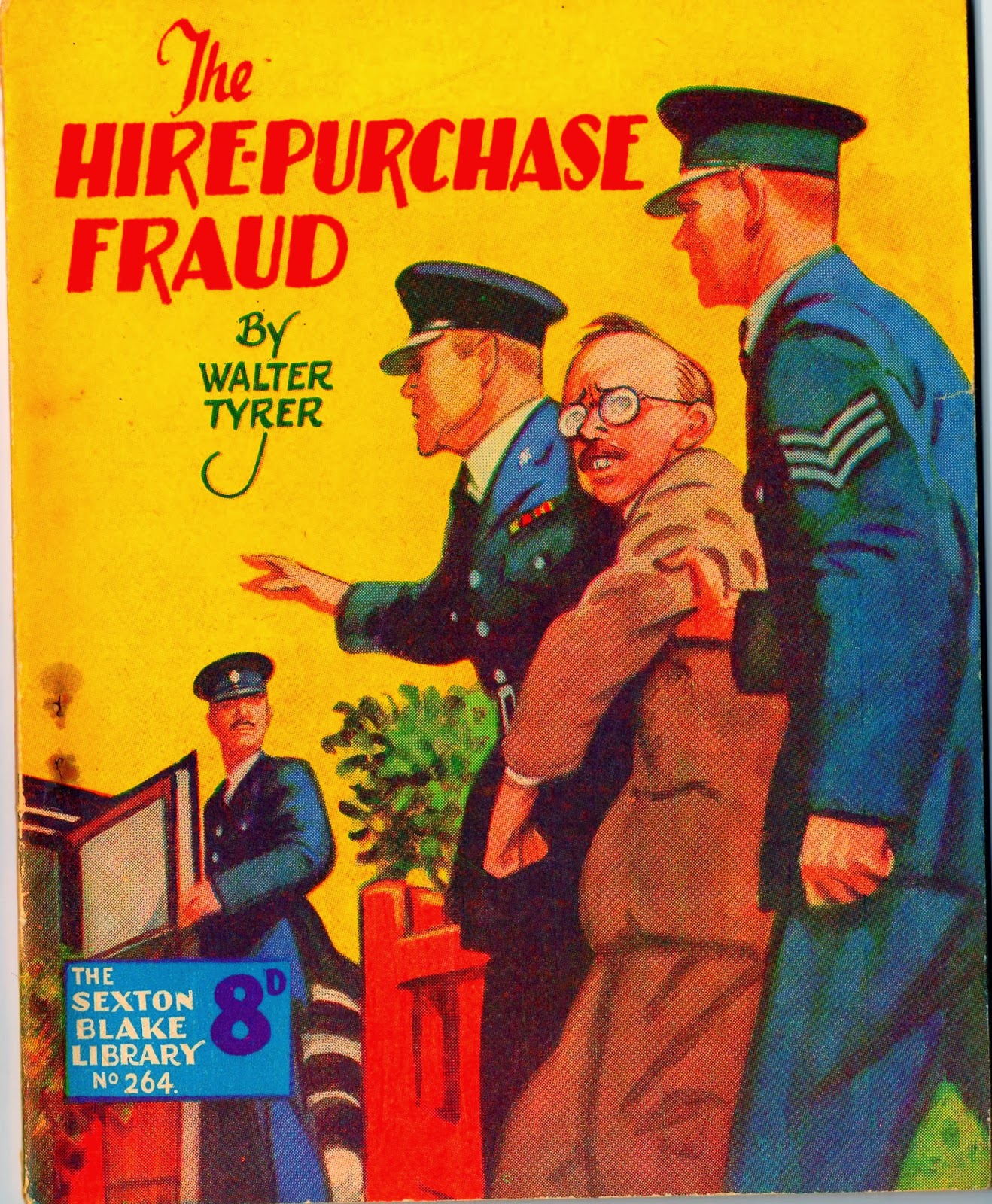 I picked up this old pulp, one of the Sexton Blake Library, largely because the title amused me. I found the book in Cardiff's excellent Troutmark Books which is situated in the Castle Arcade. The character of Sexton Blake of course came about in 1893 in the Halfpenny Marvel paper. The character owed much to Sherlock Holmes - in fact he's  been called the poor man's Sherlock Holmes - and was often drawn to resemble Doyle's most famous creation.

This particular book was published in 1952 and written by Walter Tyrer, a man who wrote a fair number of Sexton Blake adventures. I think the name is likely a pen name but I cant find anything out about the writer on the internet other than a list of titles he penned.

There's a rather good blog HERE that reviews many of the Sexton Blake adventures but the blog doesn't seem to be updated on a regular basis - pity.

Together with the Sexton Blake book I also picked up a bunch of old paperbacks as well as several issues of Warlord Comic. I do love browsing in secondhand books shops and Cardiff's Troutmark Books is an excellent store. I'd recommend a visit to anyone who finds themselves in Cardiff. You'll find it in the Castle Arcade which is across the road from Cardiff Castle. 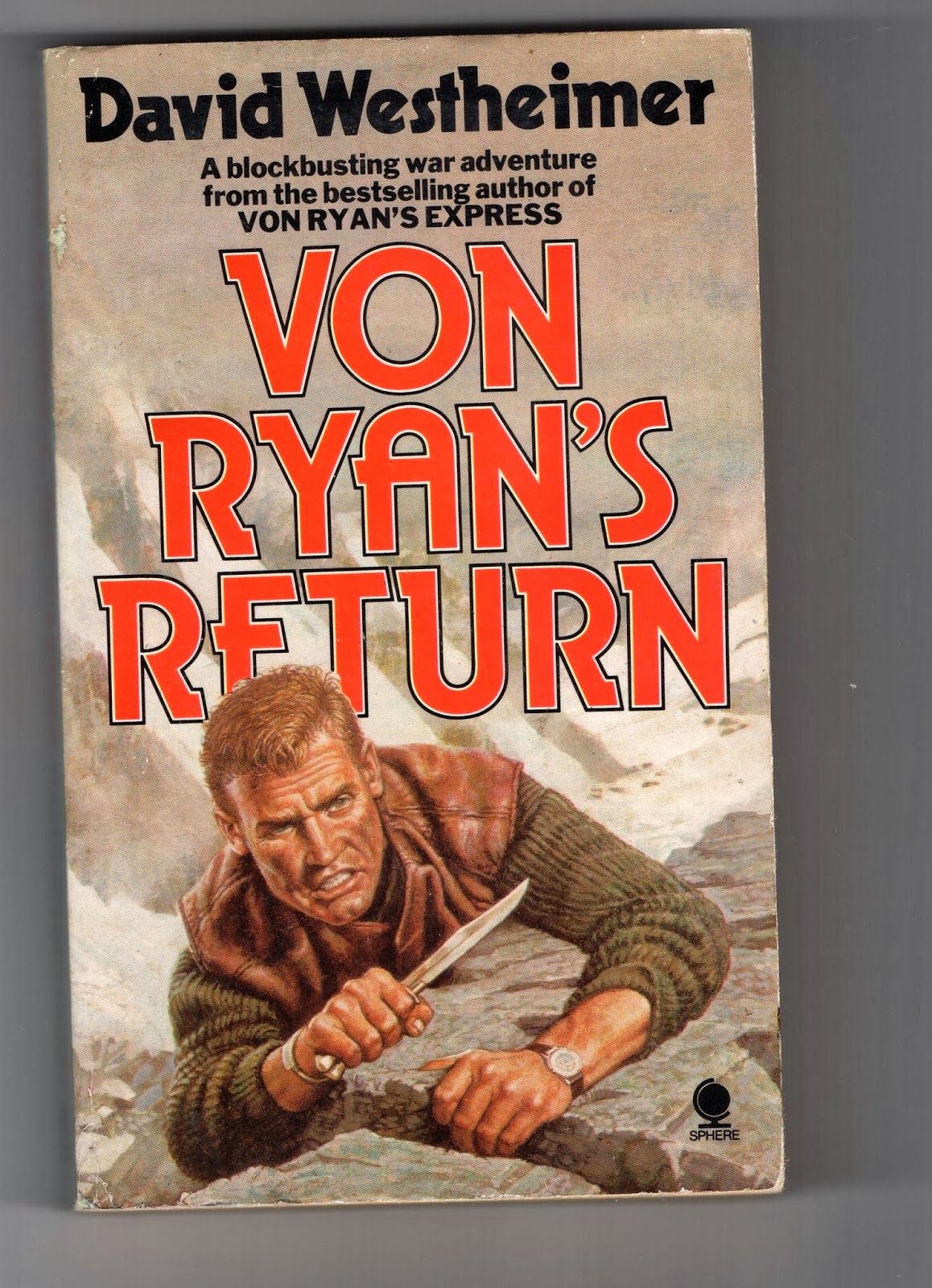 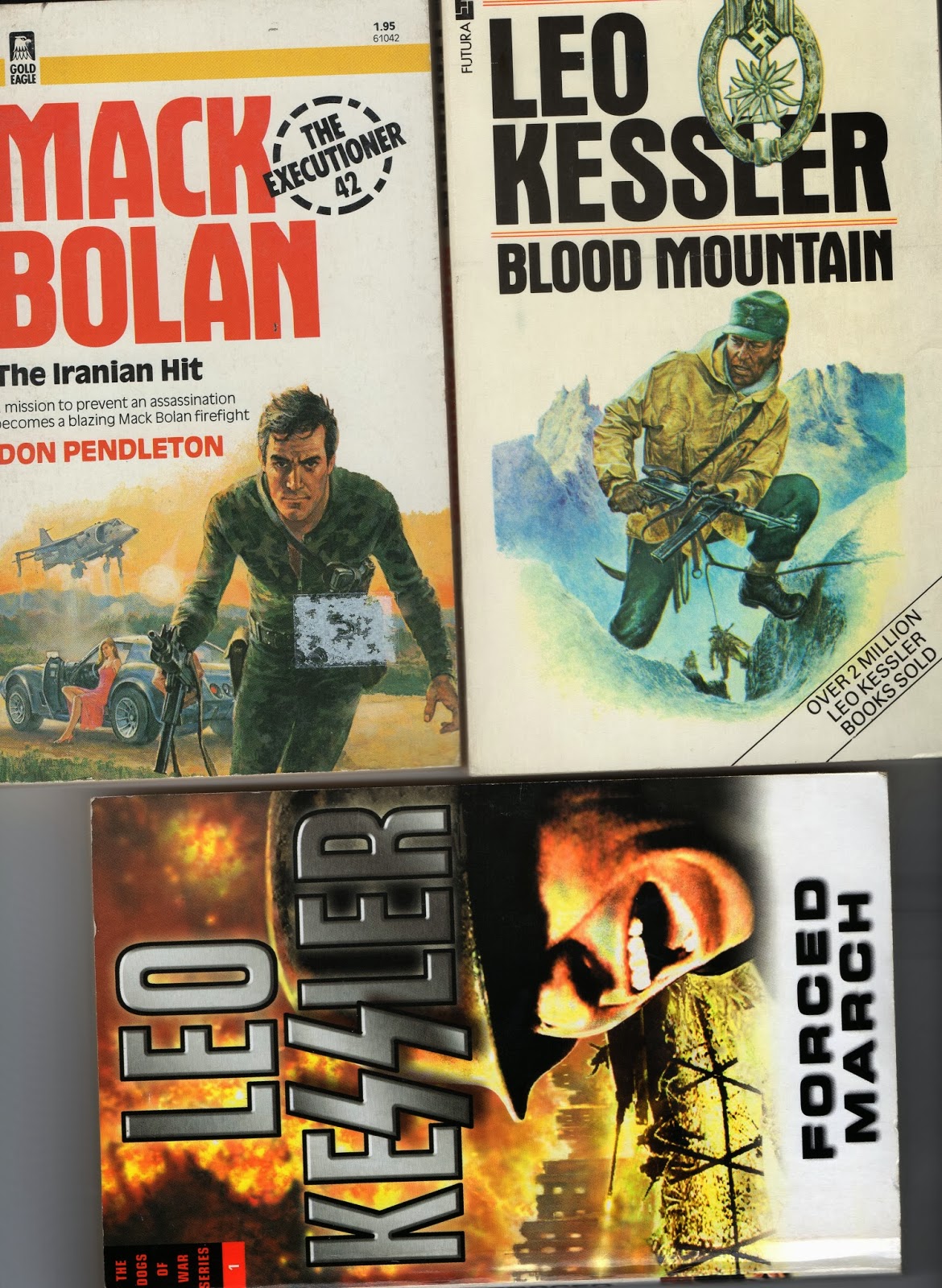