No Work for Daniel Craig lookabitalike. 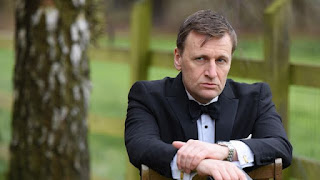 'Inevitably I'm not going to be as popular. People obviously want the current Bond, but I've been been 007 for the last 14 years so I'm happy to pass on the mantle.The same thing has happened to the Sean Connery and Pierce Brosnan lookalikes after all." 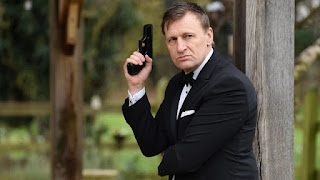 Mr Wright lost dozens of Bond jobs during the pandemic due to cancellations and it now looks as if it's going to get worse, as a new actor steps into 007's shoes. Maybe he can continue as a lookalike who looks nothing alike whoever the new Bond turns out to be.

The one thing Mr Wright won't miss is being chased at high speed by blokes who look vaguely like Blofeld. 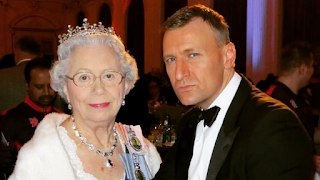 Mr Wright is considered the world's best Daniel Craig lookalike....Here, at the Archive we are just not seeing it.