The Red Beret by Gary Dobbs 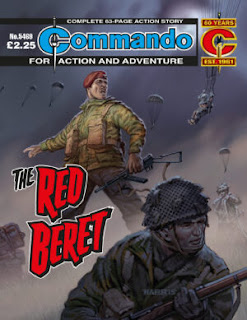 My latest title for Commando Comics is available in shops now, alongside three other all action stories - current titles are Survive Leningrad, I was a Nazi General, Flying High and my own story Red Beret. Commando have been publishing for 60 years with their first titles appearing way back in 1961.

I never fail to get a kick when I see an issue with my name on it - I've been reading the comic books since I was a snobby nosed kid and so actually being involved with the line feels mighty fine indeed.

My own particular effort which details a dangerous pre-D-Day mission to destroy a vital bridge is drawn by the talented Jaume Forns and housed within a moody cover drawn by Mark Harris.

The tattered red beret sat upon Major John Bell’s head. He and his crack team of paratroopers were on a suicide mission to destroy a bridge to clear the way for D-Day operations. They all knew the risks, they all knew that they might not come back —but they were brave and their determination was like no other!

So why did Bell wear a tattered red beret when his men donned their helmets? As a symbol of survival and luck he hoped would take them to victory!

All issues are also available in digital editions. 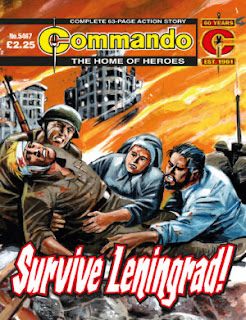 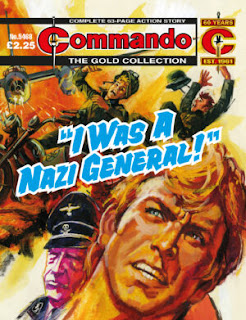 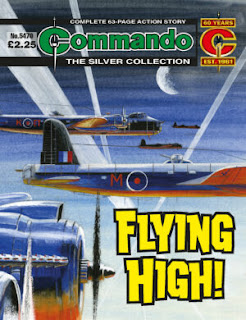