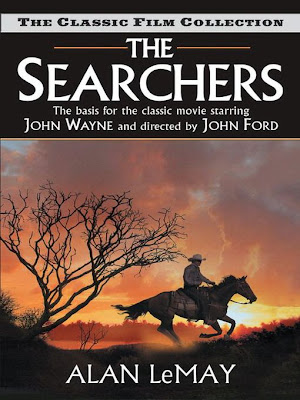 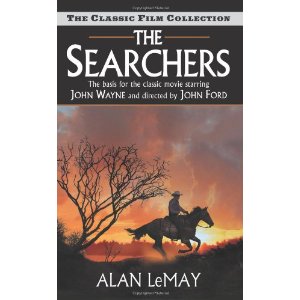 And so we fade out with a boy who became a man during the long search and a girl who became a woman. The book finishes with them huddled together, the girl ailing and we are in no ways sure they will survive the viciousness of the prairie and finally find their way home. But it matters not for now they finally have each other and in the context of such an epic story this is enough.
An excellent book.
The eBook contains an introduction  Andrew J. Fenady which whilst interesting concentrates on John Ford's movie rather than the novel. I assume the print edition also has this introduction.
Posted by Gary Dobbs/Jack Martin at 08:35

Email ThisBlogThis!Share to TwitterShare to FacebookShare to Pinterest
Labels: the searchers by alan lemay

Yeap Gary, Andrew J. Fenady's introduction is in the book too.

Confirmed, Gary. The intro is the same in the print version. Yes, this book should be on any western fan's bookshelf.