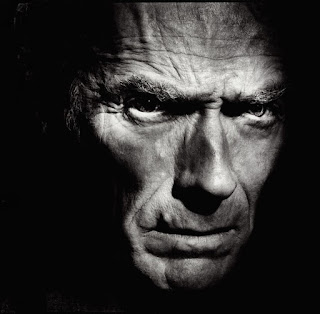 Clint Eastwood makes his 88th birthday today and the Archive would like to wish him many happy returns. The two-time Oscar-winning actor/director continues to push the envelope and shows no signs of slowing down even as he turns 88. A few months ago, Eastwood surprised both critics and audiences alike with his 15:17 to Paris where he got three real-life non-actors to portray themselves on screen and while the reactions ranged from awe to shock, the actor-director has already moved on to his next project. Eastwood is all set to feature both behind as well as in front of the camera on The Mule, where he will be playing a 90-year-old World War II veteran who becomes a drug courier for Mexico’s Sinaloa Cartel. Arrested in 2014 in Michigan by the DEA for carrying $3 million worth of cocaine, Leo Sharp was sentenced to three years after his lawyer claimed that Sharp suffered from dementia, which was responsible for making the old man take the wrong path in life.

The Mule sounds really interesting but what I would like to see is Eastwood directing another western.
Posted by Gary Dobbs/Jack Martin at 17:23