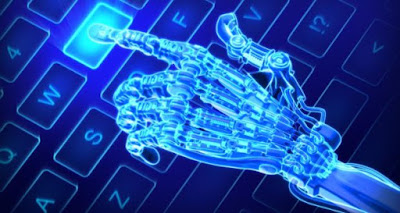 Artificial intelligence is already being used in newsrooms across the country to write straightforward news stories and unearth data trends. Does that mean that eventually, as machines become more intelligent, robots will replace reporters?

John Wihbey, who is writing a book on the future of news in a networked world, doesn't think so. But journalists are going to have to refine the concept of what is compelling news.

'My hypothesis is that even as computers are able to do more of what we now consider news, capital-n ‘News’ will move up the value chain. It will become more analytical, more critical, and potentially increasingly opinion-oriented.” John Wihbey

However Artificial intelligence is already changing newsrooms. The Washington Post has used artificially intelligent technology to spit out short reports on the Rio Olympics, congressional and gubernatorial elections, and high school football games. The Los Angeles Times, The Atlanta Journal-Constitution, and Reuters are using it to parse through and synthesize huge amounts of raw data to look for trends.In 2014, the LA Times published a massive investigation into police records, revealing that the Los Angeles Police Department had misclassified nearly 1,200 violent crimes as minor offenses. The paper’s reporting included the use of a machine learning algorithm that combed through eight years of crime data from reporters’ public records requests for indications that a crime had been misclassified. Reporters then manually checked the results.

There is also the news that in Japan Artifical Intelligence was used to write a novel that came very close to winning a major literary prize.  The novel the AI created is titled, The Day A Computer Writes A Novel. It was entered into a writing contest for the Hoshi Shinichi Literary Award. The contest has been open to non-human applicants in years prior, however, this was the first year the award committee received submissions from an AI. Out of the 1,450 submissions, 11 were at least partially written by a program.

Here's an excerpt from the novel to give you an idea as to what human contestants were up against:
“I writhed with joy, which I experienced for the first time, and kept writing with excitement.
“The day a computer wrote a novel. The computer, placing priority on the pursuit of its own joy, stopped working for humans.”

And recently a fan got so fed up with George R R Martin not being able to finally deliver winter, that he wrote a computer program to take over. The artificial intelligence system just wrote the beginning of the sixth book.

Zack Thoutt, a  software engineer, created a type of AI, known as a recurrent neural network. Thoutt fed the machine all 5,376 pages of the five current books and it generated predictions on what will happen next.

While the AI’s effort is definitely not a Martin novel, the sentences are mostly easy to understand and the predictions reportedly align with some popular fan theories. The machine also started each chapter with a character’s name, just as Martin does.

“It’s obviously not perfect. It isn’t building a long-term story and the grammar isn’t perfect. But the network is able to learn the basics of the English language and structure of George R.R. Martin’s style on its own.” Zack Thoutt told Motherboard Website


So will AI ever replace the human creative touch? - We think not and to prove how unique true creativity is here's an headline from the created by humans newspaper, The Sunday Sport 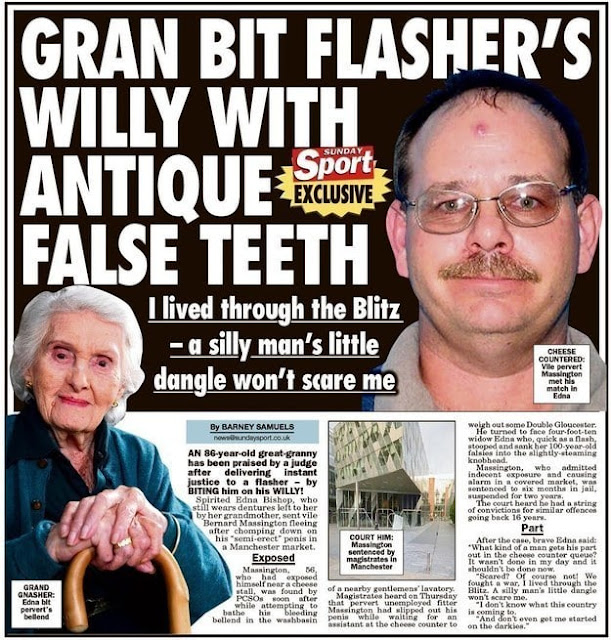 Posted by Gary Dobbs/Jack Martin at 03:06