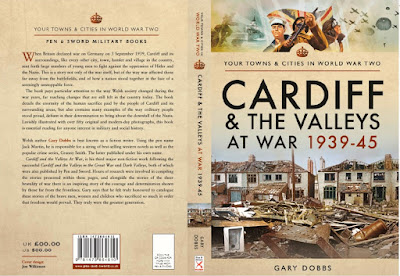 WWII was very much a people's war - with both Britain and Germany waging total war - in other words every man, woman and child did their bit for the war effort. Those not serving in the military carried out essential war work, raised funds for the war effort. And make no mistake about it - World War II was indeed a total war - The conduct of WWII by both sides provides many examples of mass mobilization of industry and civilians into the war effort, and the deliberate infliction of civilian casualties, targeted destruction of civilian property, infrastructure, food, supplies, etc.

Now in one section of the book I look at the way the government used posters to encourage not only recruitment into the armed services but also into many of the civilian organisations needed to ensure the country was able to sustain itself during the long war. There are many examples of these posters in the book, but one that is now particular poignant is an American poster, designed to urge women into the factories during the conflict. 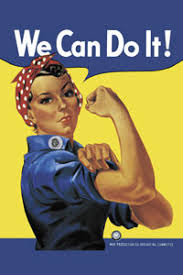 Known as Rose the Riveter, it became a cultural icon of the war years and continues to be so into the modern day. The reason for its poignancy is that the woman who inspired the poster, a California waitress named Naomi Parker Fraley, passed away in January of this year at the age of 96.

Rosie the Riveter became the subject and title of a song and a Hollywood movie during WWII.


Over the years, a welter of American women have been wrongly identified as the model for Rosie, the war worker of 1940s popular culture who became a feminist touchstone in the late 20th century, but it was Mrs. Fraley who staked the most legitimate claim of all. But because her claim was eclipsed by another woman’s, she went unrecognized for more than 70 years. And it wasn't until 2016 that she was officialy recognised as the woman behind the iconic image.

“I didn’t want fame or fortune,” Mrs. Fraley told People magazine in 2016, when her connection to Rosie first became public. “But I did want my own identity.”

The article, published in the People magazine,  brought journalists to Mrs. Fraley’s door at long last.

“The women of this country these days need some icons,” Mrs. Fraley said in the People magazine interview. “If they think I’m one, I’m happy.”

Interviewing Mrs. Fraley in 2016, The World-Herald asked her how it felt to be known publicly as Rosie the Riveter.
“Victory!” she cried. “Victory! Victory!” 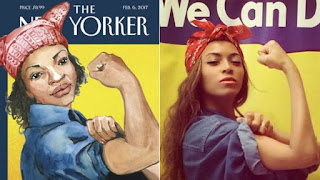 Victory indeed for even today the poster continues to inspire and is reproduced over and over- used to promote cause after cause - maybe feminism being the most obvious, but it is heartening to think that in these days of instant fame, quite often underserved, that people like Naomi will eventually be recognised for the role they played. The cultural importance of Rose the Riveter can not be overstated.


THE STORY OF THE SEARCH FOR THE REAL ROSE

Below are more iconic wartime posters. 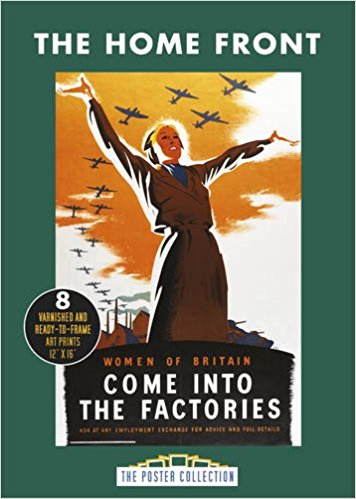 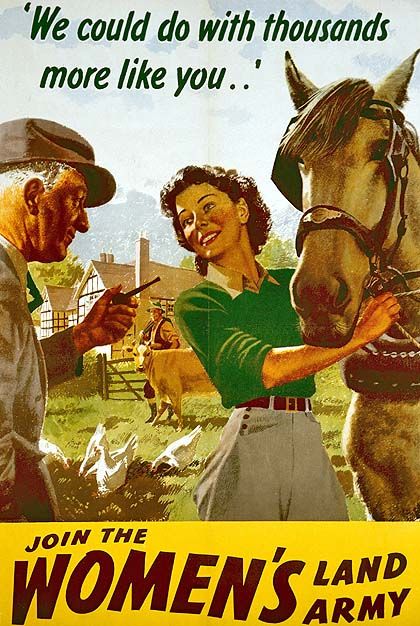 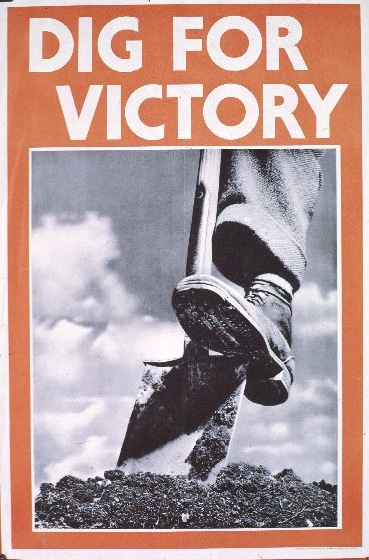 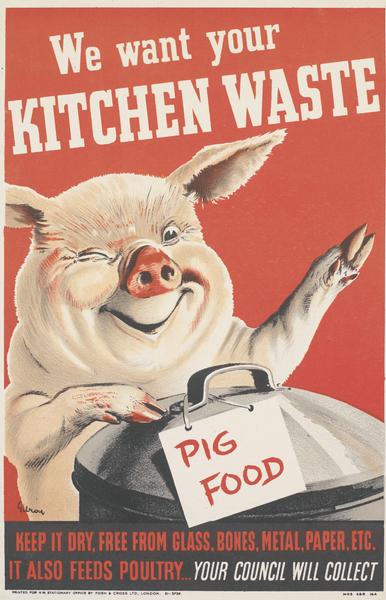 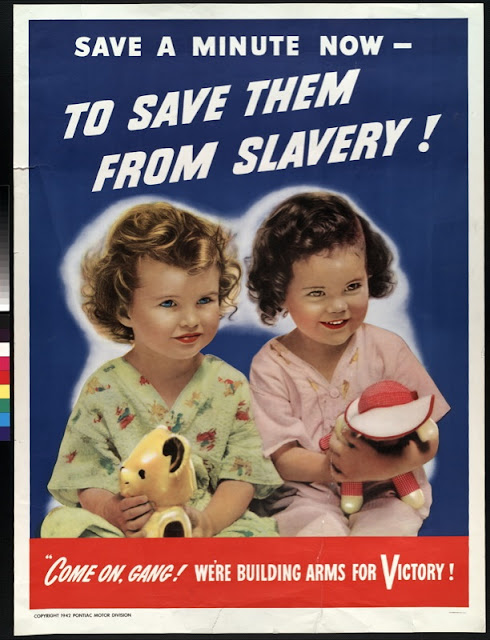 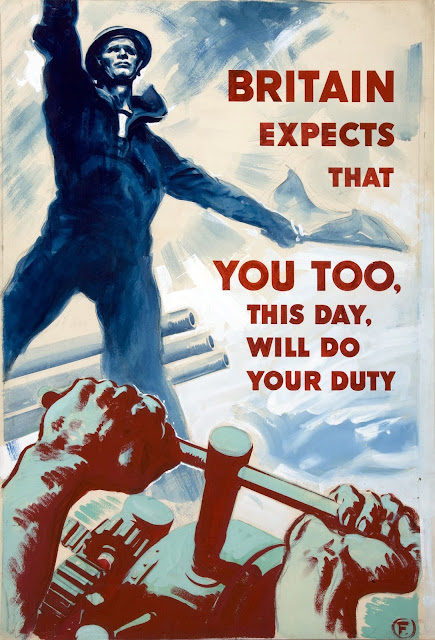 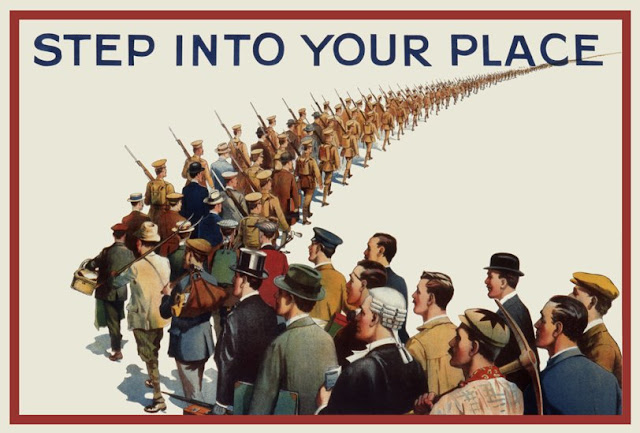 Posted by Gary Dobbs/Jack Martin at 02:14