JAMES BOND 25 IN DOUBT ONCE AGAIN 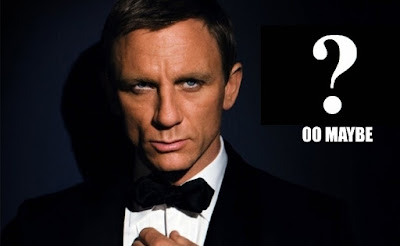 MGM CEO Gary Barber has been fired by the studio’s board of directors — just five months after he signed a new contract that runs through 2022. MGM Holdings made the announcement Monday evening, saying it had initiated a CEO transition and and executive search for Barber’s successor. The company said Barber had led MGM “with distinction over the past eight years.”

And now amongst all this The Hollywood Reporter are claiming that the next James Bond movie may be pushed back -  As the dust settles on MGM CEO Gary Barber's sudden March 19 ouster, eyes are turning to the studio's future, a possible sale and what happens to the James Bond franchise.

Many observers assumed that Megan Ellison's Annapurna had long ago locked up a domestic rights deal to the mega-franchise, but insiders say that is not the case. Neither domestic nor international rights (where Warners' Kevin Tsujihara is said to be the frontrunner) have been closed, leaving a question mark with only 19 months till the Nov. 8, 2019, release.

So why the delay? MGM is holding off because it is using the Bond rights as a carrot for whoever wants to buy the studio, a knowledgable source tells The Hollywood Reporter. After Barber's exit, MGM has been coy about whether or not it's for sale or if the company is finding a new CEO (the fact that there is no urgency in replacing Barber would signal that MGM is, in fact, in sale mode). 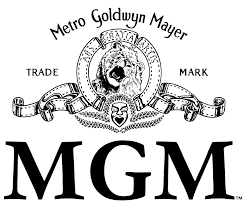 Sony is said to be interested in buying the studio and has the cash on hand to pounce. The MGM library generates about $300 million a year in revenue, and the Bond franchise is said to be worth between $1 billion and $3 billion. With a $1 billion valuation on MGM's most recent buy, the pay cabler Epix, the studio's price tag should exceed $6 billion, say sources familiar with the company's financials.


With Danny Boyle set to direct the next Bond movie and Daniel Craig lined up to play the iconic role once again, MGM will have to move fast if they are to make their release date of 2019. However the studio declined comment on Boyle's deal as well as the status of its distribution pacts, which once again throws the Bond movie into doubt.

If there is a delay of even a year, this could mean that Daniel Craig, who is not keen on the role of 007, may not return. He's already threatened to quit the part

Posted by Gary Dobbs/Jack Martin at 02:43