Speaking words of wisdom....'Fucking A' 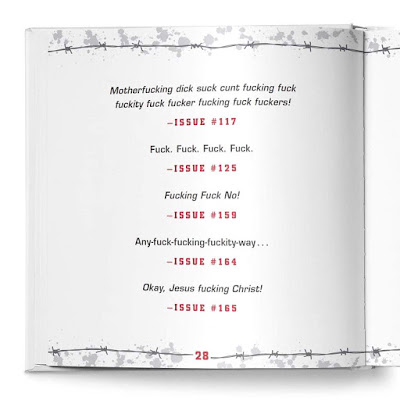 Since debuting in The Walking Dead comic series and smash-hit AMC television show, the baseball bat-wielding badass known as Negan has quickly become a fan favorite for his crude humor, violent tendencies, and salty language

A new book, The Quotable Negan, brings together his  best lines along with fun facts and incredible stats to create the ultimate homage to an iconic villain. From Skybound Books, The Quotable Negan is now up for pre-order. The first 1,000 to pre-order via the Skybound web store will receive a bookplate signed by Robert Kirkman. 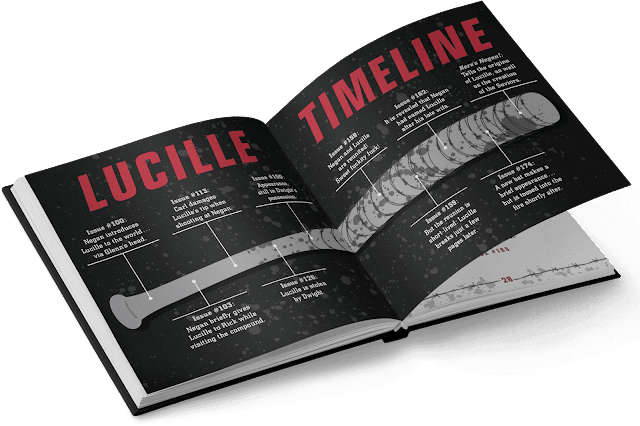 Posted by Gary Dobbs/Jack Martin at 03:09