The revived Hammer Film Studios are on a roll at the moment and now the successful Hammer Books are set to make a big splash in the eBook market with a series of original novels which follow the run of novelizations of classic Hammer movies – To be released on February 2nd, the first book is The Greatcoat, described as “a terrifyingly atmospheric ghost story” from Helen Dunmore. Set in 1954, newlyweds Isabel and Philip Carey move to Yorkshire town of East Riding.There Philip establishes himself as a GP while Isabel tries hard to adjust to the realities of married life. Feeling out-of-place and constantly judged by the people around her, including her landlady, she spends much of her time alone. 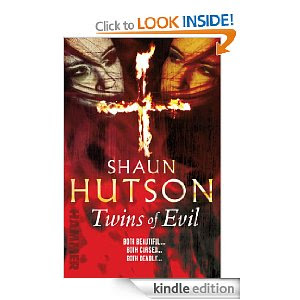 One cold winter night when her husband is out on call, Isabel finds an old RAF greatcoat in the back of a cupboard that she uses to help keep warm.Wrapped in the coat she sleeps and is beset by dreams. She wakes to hear a knock at her window.Outside is Alex, a young RAF pilot, waiting to come in. His powerful presence both disturbs and excites her. Her initial alarm soon fades, and they begin an intense affair. But nothing has prepared her for the truth about Alec’s life, nor the impact it will have on hers …
Other titles will follow later in the year as well as more of the novelizations of Hammer classics
Posted by Gary Dobbs/Jack Martin at 02:09