Over the years many hundreds of actors have played the part of Sherlock Holmes worldwide, some of them have been brilliant and some of them dire. Below is a list of some well known actors you may have missed in the role. 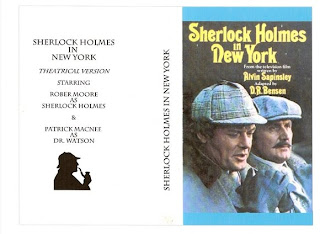 Alec Baldwin - played Holmes on stage of Stephen Lawson's adaption of, A Study in Scarlet 1987

Peter Cook - was Holmes in the dreadful comedy spoof, The Hound

Francis Ford - brother of director John Ford played the part in a 1914 version of A Study in Scarlet for Gold Seal( Universal) Films. 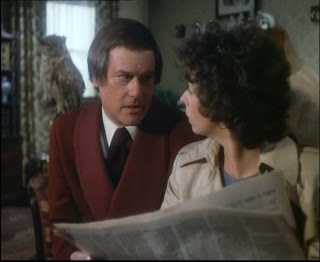 Larry Hagman - JR himself in a 1976 Universal TVpilot, The World's Greatest Detecive. A proposed series never came about.

Charlton Heston - on stage in the Crucifer of Blood in 1980. Jeremy Brett, perhaps the screens's greatest Holmes was Watson to old Chuck's Holmes. 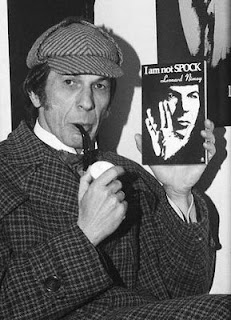 Leonard Nimoy -on stage in a 1974 US tour. Also in the educational TV programme, The Interior Motive which had Holmes explaining the formation of the Earth.
Posted by Gary Dobbs/Jack Martin at 03:07