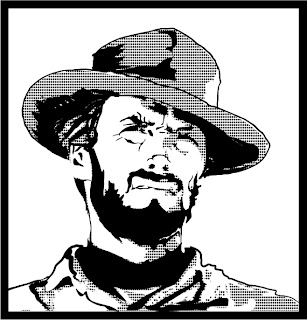 Clint Eastwood Slams Obama – According to a recent interview, Clint Eastwood who is promoting his new movie Hereafter has revealed that he is not a fan of President Barrack Obama. In his interview with CBSN News, Eastwood stated that he thought that Obama was doing everything that he could to stay in power, but that he was not really governing. The interview was supposed to be for Eastwood to plug his latest movie, Hereafter but it quickly turned into a political conversation.

Eastwood has received a lot of back lash for his negative views on Obama’s work as President of The United States. Maybe not to his face, or even directly to him, put the internet forums for political fanatics are inundated with comments on the subject. There are thousands of people who are willing to challenge his views. However, there are also many people who are willing to stand by Eastwood. With the mid term elections coming up there are going to be many more people sharing their views on the various political parties.
at October 24, 2010

Clint's a great actor. But I'm not gonna pay attention to his political views. I really don't care what he believes. I'll make up my own mind.