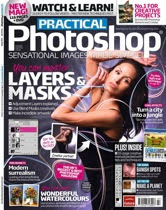 Future Publishing have announced the launch of a new title, Practical Photoshop which will be open to freelance submissions. The publisher have also revamped their title DVD & Blu Ray Review. Future are a publisher very open to outside submissions - find them HERE


Enchanted is a recently launched new age magazine that are looking for,what they call, Magical contributions. Find them HERE

Susan Watt has joined Quercus where she will set up a new imprint called Heron Books. Susan was previously a publishing director at Harper Collins.


UK digital book sales increased from  £4m to £16m in 2010, a new report from the Publisher's Association has revealed. 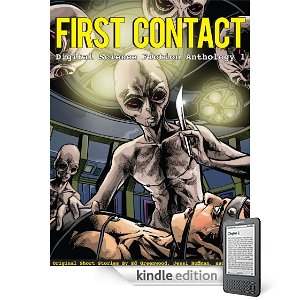 First Contact: Digital Science Fiction is a monthly anthology of SF stories by professional writers. It is published on all eBook formats and is gaining a good reputation with readers. The editors are looking for stories between 3,500 and 7,500 words but contributors are advised to read several issues before sending anything in. Payment is five US cents per word.
Full details here


An yet another new market for the sci-fi writer is Schrodinger's Mouse - a new US ezine and print magazine. Details HERE

Vintage Script is a new print magazine aimed at readers with a love off all things retro. The magazine is looking for freelance submissions and can be found HERE

Posted by Gary Dobbs/Jack Martin at 04:42