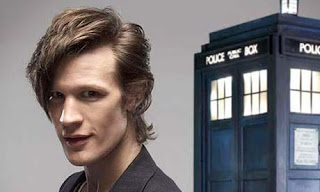 The rumours that the BBC's Doctor Who is to shift production to the USA have become so troublesome that none other than Russel T. Davies has gone on the defensive. The rumors only grew after the announcement of the Starz/BBC collaboration on the fourth season of Torchwood . Recently, though, Davies, who created Torchwood and was responsible for the revival of Doctor Who in 2005, denied that an American version of Doctor Who is in the works from BBC Worldwide.

Speaking to the Radio Times, Davies stifled those rumors: “No one at BBC Worldwide is looking at an American version of Doctor Who,” he confirmed. “I know everyone thinks we have secret plans. But we do have plans for new dramas, and non-science fiction drama. It’s about time I got back to that sort of material, ’cause I have a lot to say in that world. So our ambitions are endless – but not for that particular one!”

Last year, rumors surfaced that Doctor Who would be Americanized, with one of the most prominent rumors featuring a film version starring Johnny Depp as the Doctor.
Doctor Who recently aired its sixth season premiere, which was filmed and set in the southwestern United States. Series 6 of Doctor Who also marked the first time that a season was broadcast on the same day on both the BBC and BBC America (except for "The Almost People" and "A Good Man Goes to War," which were delayed for a week due to the American holiday Memorial Day). 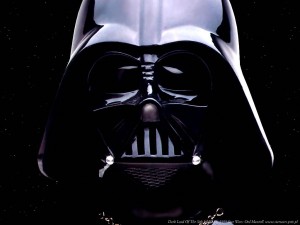 The other HOT Sci-Fi rumours is that a live action TV version of Star Wars is in the works. Kevin Smith and Mark Hamill will be doing a pilot for a new weekly Star Wars show. The rumours are that  It'll feature Hamill as Skywalker in a 'pop up now and then' role, but mostly, it's new characters, set in the same world as the films.Lots of talk about it here, but don't expect anything until Episode III is out. Its a go project, but I don't think there's much on it yet

Posted by Gary Dobbs/Jack Martin at 10:02

Email ThisBlogThis!Share to TwitterShare to FacebookShare to Pinterest
Labels: tv