It's Baywatch but not as we know it... 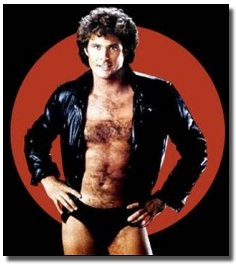 I was flicking through the late night TV channels and for a moment I thought I'd entered an alternative universe when I stumbled on something called Baywatch Nights. At first I thought this was a spoof but a quick Google revealed that this show actually existed.

Think Baywatch and then throw in some horror and SF.

The premise is that German superstar, the nuanced character actor, and shitty talent show judge,  The Hoff joins a detective agency and then solves beach based cases. The second season, of which the episode I saw came from, turned the show into a kind of X-Files with boobs. Apparently Episodes included:
Sea Monsters,Zombie Vikings,Surfing aliens, a mutant mermaid serial killer and David Hasselhoff getting cloned to save himself from mutated body-snatching snails.

It was the second season that went all weird - the first apparently dealt with more common place crimes with a boob element - and here is a complete list of the episodes from the second and final series. 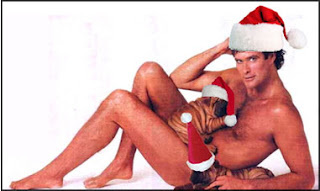 Anyway I managed to find the intro to the show on You Tube and so thanks to the power of the net, The Hoff's finest moment can live forever:

Posted by Gary Dobbs/Jack Martin at 03:08