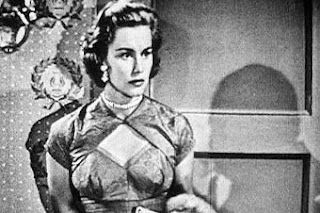 This past week has seen the death of two actresses who appeared as Bond girls.

Linda Christain - Strictly speaking she was the screen's first Bond girl since she co-starred in the 1954 television version of Casino Royale. She died aged 87 in Palm Desert, California on Friday (local time) after a battle with colon cancer. 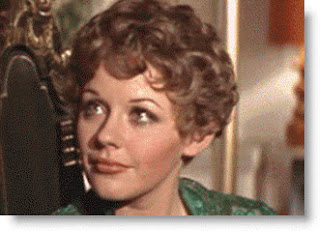 Another actress related to James Bond filmdom died this past week. Angela Scoular, 65, a former “James Bond” movie actress died as a result of drinking drain cleaner and pouring it over her body, according to an inquest hearing in London Wednesday. She appeared in On Her Majesty's Secret Service as well as the 1966 spoof version of Casino Royale.

Posted by Gary Dobbs/Jack Martin at 10:01